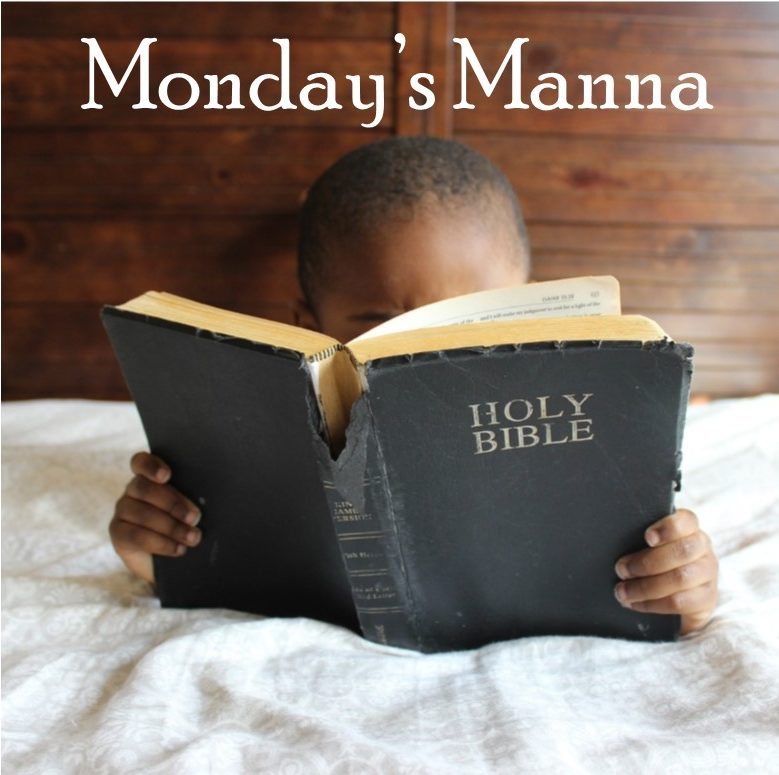 “I have revealed Your name to the men
You gave Me from the world.
They were Yours, You gave them to Me,
and they have kept Your word”
– John 17:6 (HCSB)

You cannot produce what you are not. Charlatans are capable of imitating originals, but they are never capable of extracting their DNA to become the original. God has placed a distinct DNA in all of His creation which has the inherent ability to replicate what He originally intended. God said, “Let the earth bring forth the living creature after his kind, cattle, and creeping things, and beast of the earth after his kind: and it was so” (Genesis 1:24). Only God in His infinite wisdom could make something from nothing. Disciple makers who continue the disciple-making process require a template from the original.

Jesus Christ knew what it took to make disciples for His Father in Heaven. He was the Second Person of the Godhead and wanted His disciples to follow the same pattern His Heavenly Father had given Him. Jesus was completely obedient to God Almighty. Obedience to the Lord only comes when we, as potential disciples, make conscious decisions to abide in the presence of God. In God’s presence sinful man becomes a new creation. “Therefore, if anyone is in Christ, he is a new creation; the old has gone, the new has come! (2 Corinthians 5:17, 1984 NIV). Jesus understood this principle for living the abundant life as a disciple maker. Jesus knew His disciples would never submit themselves to Him if they refused to wholeheartedly submit to His Heavenly Father.

Our problem as Christ followers occurs when we fail to stay out of God’s way and not submit to Jesus’ example. Although the crowds appeared wooed by His spectacular acts of healing and unseen power, Jesus never lost sight of being an instrument of authentic submission. His submission was evident as He repeatedly declared His Father’s name to His disciples and claimed them as those His Father had given Him to lead in transforming this sinful and fallen world.

As Jesus modeled abiding in the presence of God, He refused to allow the spotlight of success to blind Him from the purpose of His mission. He knew His job was to make disciples, who would in turn make more disciples. He showed His Heavenly Father He understood His position of service and was not a showman to Mankind. Jesus’ words in His prayer clearly revealed His heart of genuine obedience to His
Heavenly Father as He prayed, “I have revealed Your name to the men
You gave Me from the world.” Then He continues, “They were Yours, You gave them to Me, and they have kept Your word.” He made it crystal clear He was on a mission under the authority of His Heavenly Father. We will never become disciples of the Lord Jesus Christ until we faithfully practice obediently submitting ourselves to God while abiding in His presence.

Jesus declared that He and He alone is the way, the truth and the life (John 15). There are many ways to achieve what man wants but there is only one way to successfully obtain what God has commanded. Follow God and not man. God is always right. Man’s way is the way to death and destruction. God has commanded that we keep His word. Keeping His word does not mean doing with we want to do the way we want to please our human flesh. Pleasing our human flesh is sin. It is the kind of sin that leads to death and destruction.

Absolute obedience demands absolute surrender. It is surrendering absolutely. Absolute surrender means giving up our wrong for His right way of thinking and living. To operate according to God’s way, we must realize that we all have feet of clay. Having feet of clay does not imply that we are incapable of abiding in the presence of God. Jesus said, “Abide in me” (John 15:4a).
Abiding in Christ is where the power is. It is in Christ and Christ alone that we are capable of being fruitful and productive, as long as we stay out of His way. “As the branch cannot bear fruit of itself, except it abide in the vine” (John 15:4b). It is abiding in the vine where we are fully capable to staying out of God’s way. The vine means life. Vine-less living always is a vivid picture of death. We must at all times remember as disciples of the Lord Jesus Christ that He is the vine and we are His branches. We are not the vine. We are the branches. We are not in control of anything or anyone. We are only useful and productive when we realize that we have feet of clay as we abide in the presence of God.

A fruitless life is one that is utterly detached from abiding in the true vine. This true vine is none other than our Lord and Savior Jesus Christ. We can do nothing apart from Him. He is the vine and we are simply the branches. We are fruitful and productive as long as we are fully attached or surrendered to Christ and Christ alone.

We must understand this, see it as it is. Jesus declared from His own lips these powerful and transformational words, “I am the vine, ye are the branches: He that abideth in me, and I in him, the same bringeth forth much fruit: for without me ye can do nothing” (John 15:5). Nothing means, literally, not a thing at all. We are incapable of success apart from Him. That is why, “If a man abide not in me, he is cast forth as a branch, and is withered; and men gather them, and cast them into the fire, and they are burned” (John 15:6).

This is painful language. Painful language is often unwelcome, but it is necessary to keep us out of God’s way, thus granting Him the reins of our hearts to achieve the greater good for His glory. That is why as long as “…His words abide in us, then we are free to make our petition to Him and He will hear us and respond to us accordingly” (John 15:7, paraphrased). “Herein is my Father glorified, that ye bear much fruit; so shall ye be my disciples” (John 15:8).

We are to be disciples who would, in turn, would make more Disciples of Christ. Jesus showed His Heavenly Father He understood His position of service and was not a showman to Mankind. Jesus’ words in His prayer clearly revealed His heart of genuine obedience to His Heavenly Father as He prayed, “I have revealed Your name to the men You gave Me from the world.” Then He continues, “They were Yours, You gave them to Me, and they have kept Your word.” He made it crystal clear He was on a mission under the authority of His Heavenly Father. We will never become disciples of the Lord Jesus Christ until we faithfully practice obediently submitting ourselves to God while abiding in His presence.

Are you ready to step back to allow Christ to truly take you places you have never been before? Are you ready to submit your clay feet to the One who is able to keep you solely unto Him and Him alone? Jesus said in His high priest prayer, “I have revealed Your name to the mean You gave Me from the world. They were Yours, You gave them to Me, and they have keep Your word” (John 17:6). Lord, keep us. Lord we must learn to daily, moment-by-moment, abide in the presence of God, feet of clay and all.

“It is not a matter of time so much as a matter of heart; if you have the heart to pray, you will find the time.” —Charles Spurgeon

Teach me, oh LORD, how to wait on Thee. Open not only my eyes, that I may see with eyes of faith and not eyes of feeling. Then, Father, open my heart that I might learn, how to trust Thee, to do Thy will in my life, in Thy own timing, and at Thou appointed time. Help me, only to get in a rush to sit at Thy feet, as I humbly practice waiting on Thy perfect timing, to do as Thou please, for Your glory, in Thy own precious time. In Jesus’ Name, Amen.