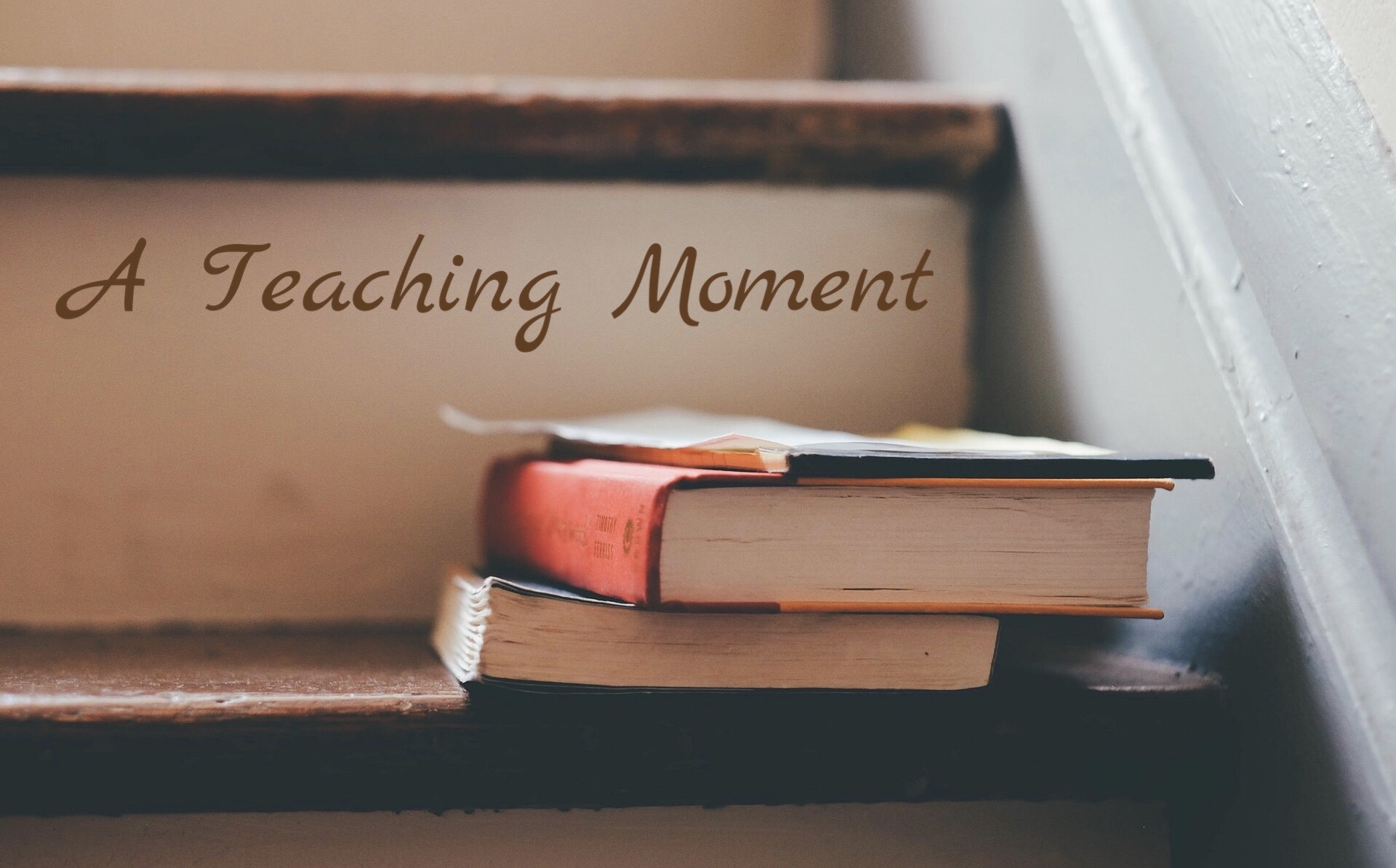 “It’s Prayer Time!”  Thank you Dr. Loggins.  I have been touched by his ministry for only a few years.  Yet, I have come to realize that he is indeed a man of prayer and evangelistic fervor.  He does not simply preach and teach about prayer.  He actually lives a life of spending time in the presence of God in prayer, meditation, fasting, and hungering for more and more God.

The Ministry of Prayer is critical.  Either we pray or we become prey for the Evil One to rob us of the freedom that God has given to us through His One and Only Son the Lord Jesus Christ.

In the classic movie, It’s A Wonderful Life, George Bailey, after having one of the ghostliest nights of his life, finally comes to the end of himself.  The story ends with George realizing that taking his life is not the solution to any or all of his problems.  God had a plan for his life, as he finally comes to the end of himself, so that he could be a vital part of that supernatural plan to save his town.

As the story climaxes, George has now come to realize that value of just one life from God perspective.  Thus, he repents of attempting to take his life.  The nightmare is over.  Hope has embraced him, and George is ready to do whatever God wants him to do.

George Bailey then prays like he had never prayed before in his life.  He cried out to his guardian angel, Clarence, who was sent to earth so that he could save George and at the same time get his wings.  Clarence, Georg’s guardian angel saved him from himself by opening his eyes as his nightmare ended and his family was restored, and his city redeemed through the power of just one sincere prayer of a desperate man who had to rediscover the value of just one life.

In today’s ATM entitled, It’s Prayer Time!  The 7 Principles for Successfully Hearing God’s Voice.   Solomon like George Bailey realized that if he was going to be successful as the King of Israel then he needed to pray!   He realized that prayer was his only solution and that obedience to God was his only resolution to experience true repentance and genuine revival for the Nation of Israel.  So, Beloveth, if you are truly sick and tired of being sick and tired, then this message on prayer is what you truly need to experience is that today, and that is deep change that transforms hearts and causes the lives of broken people be healed and flourish. In this ATM, Dr. Robert Loggins will provide for you Seven Transformational Principles to help you get to the heart of God through the Power of Prayer.  Are you truly ready to draw nearer to God?  Remember this.  Our needs are great, but our God is greater.

If My people who are called by My name will humble themselves, and pray and seek My face, and turn from their wicked ways, then I will hear from heaven, and will forgive their sin and heal their land. – 2 Chronicles 7:14