Be a People Helper 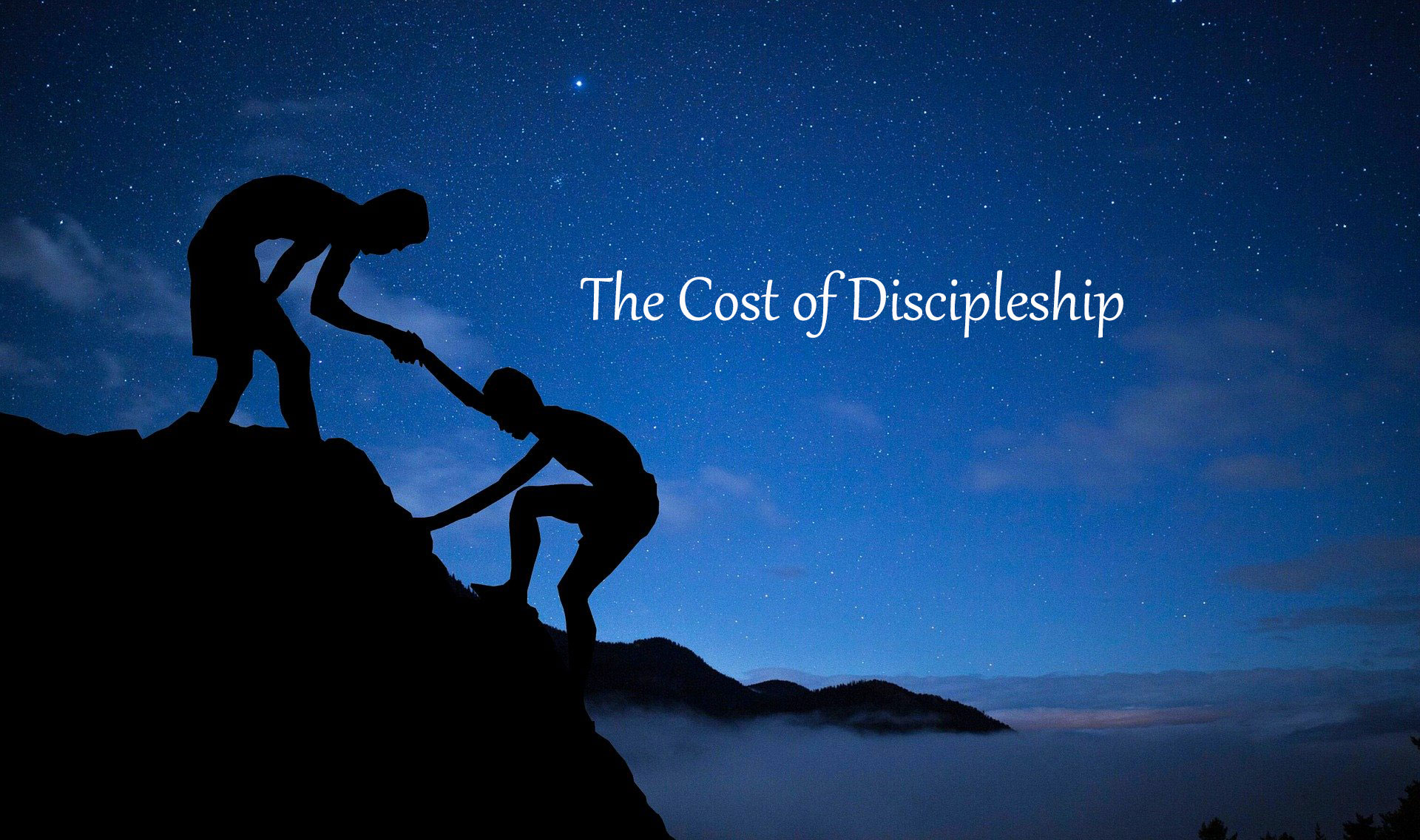 Let us End the Racial Divide

Words are often cheap.  Cheap words really carry no impact and they fail to bring change in the lives of the people around them and those they seek to influence.  David and Charles did not realize that these words would become a reality in a weekend in St. Louis, Missouri that would alter the trajectory of their relationship in the days and years to come.

Both David and Charles were members of two growing bible teaching evangelistic churches in the greater metropolitan area of St. Louis.  Dave’s church was almost totally white.  His pastor was a very powerful preacher-teacher.  His pastor refused to compromise Christocentric biblical truth for contaminated cultural comfort.  In the same way, Charles, who fondly, went by the nickname of Sir Charles, was a very committed church goer.  He was in the church but in reality, he did not know the Lord Jesus Christ.  Frankly, Sir Charles did not like white people.  He believed that all white people were the same.  Racist!

However, this understanding would change when both he and David sat next to each other at the St. Louis Promise Keepers Regional Rally.   Speaker after speaker came up to the podium and just preached the truth without holding back.  Dr. Jack Hayford, a dynamic Foursquare Spirit-filled pastor opened up his Bible and ask every man to stand on their feet and open their bibles to Exodus chapter 3.  Then he opened his mouth and read these words that still echo through the chambers of my entire body, soul, mind, and spirit, said, Sir Charles.  Then, Dr. Hayford cried out from the Holy Bible. “Do not draw near this place. Take your sandals off your feet, for the place where you stand is holy ground” (Exodus 3:5, NKJV).  Next, he asked us. “What is in the cracks of your sandals and where have they been?”  In principle, he was saying that it is impossible for you to be a people helper if you are unwilling to end the racial divide in order to be your brother’s keeper.

In today’s podcast, Dr. Loggins reminds us that if we are willing to deal with our own personal sins and disobedience, then it is impossible for us to truly be a people helper because we have refused the help we said no to from the Lord.  When we say no to God, then we will never be willing to end the racial divide between black folks and white folks.  God is challenging every one of us who know Christ as Savior and Lord to decide to end the rift that exist between us, now!  Are you ready to do it now? Are you ready to be one people?  That is God’s people, right now!  Today, Dave and Sir Charles are now one!

The Cost of Discipleship